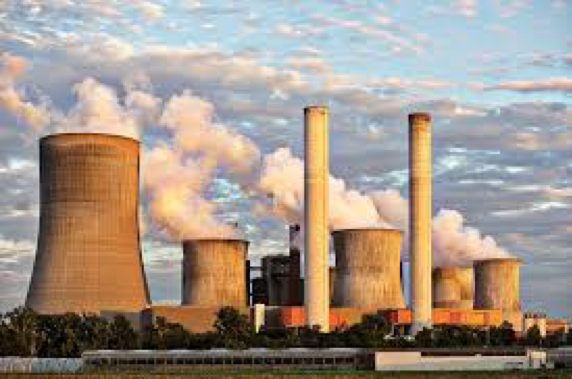 The experts urged Indonesia’s top electricity company to further cut back on coal-fired power plants, particularly those whose construction has been stalled due to COVID-19 pandemic. They urged PLN to focus on developing green energy plants instead.

“Developing coal plants that have a 40-year lifespan will lock out opportunities for renewables to develop in Indonesia,” said energy and climate change researcher Adila Isfandiari of environmental advocacy group Greenpeace Indonesia.

Adila is among many energy observers, including those from Global Energy Monitor (GEM), the Institute for Essential Services Reform (IESR) and the Institute for Development of Economics and Finance (Indef) that see PLN’s upcoming procurement plan as an opportunity to accelerate renewables usage in Southeast Asia’s top coal consuming country.

Indonesia aims to make renewables contribute 23 percent of power production by 2025, yet regulatory headwinds are setting the country back from achieving its goal. Existing regulations stipulate that Indonesia should have reached a 17.5 percent renewable power mix by 2019, yet the country only hit 12.36 percent that year.

“Overdoing the development of thermal plants has meant that renewables have had little room to grow,” said IESR executive director Fabby Tumiwa, whose organization has long been advocating – albeit unsuccessfully until now – for a moratorium on new coal plants starting 2020.

PLN’s upcoming procurement plan is a revision of the preceding 2019-2028 RUPTL. The revision factors in higher power demand in Kalimantan, which is set to host Indonesia’s new capital, and lower power consumption growth nationwide due to lower-than-expected economic growth.

“The RUPTL cannot be revised at the last minute,” the company’s strategic procurement director 2, Djoko Abumanan, told The Jakarta Post on Wednesday.

“Ongoing projects will continue. They cannot be canceled. Those that can be canceled are EPCs,” he added, referring to projects at the Engineering, Procurement and Construction (EPC) stages.

Djoko also pointed out that PLN had plans to replace 23 aging coal plants, most of which are on Java island, with renewable energy facilities. These over-20-year-old coal plants have a combined capacity of 5,655 megawatts (MW).

PLN has at least 54 power plants with a combined capacity of 1,536 MW that are at either the planning or procurement stage, according to Energy and Mineral Resources Ministry data. The plants include both fossil fuel and renewable energy facilities.

Furthermore, the electricity company has at least 12 delayed coal plant projects due to supply chain breakdowns from Asian economies, particularly China and South Korea, which are major coal plant financers. The 12 plants, which have a combined capacity of 8,200 MW, are worth an estimated US$13.1 billion.

Indef researcher Berly Martawardaya added that the power generation costs of solar and wind – the world’s most widely used renewables – were expected to break even with coal and gas starting 2020 in Asia-Pacific. His statement was based on a report by business consultancy PricewaterhouseCoopers (PwC).

He went on to say that renewables were particularly beneficial for Indonesia’s remote regions, where fuel transportation costs are high.

“Over the next 40 years, [fossil-fuel generated] electricity will be more expensive. Why should Indonesia pay such prices when it has the potential for cheaper electricity?” Berly said.