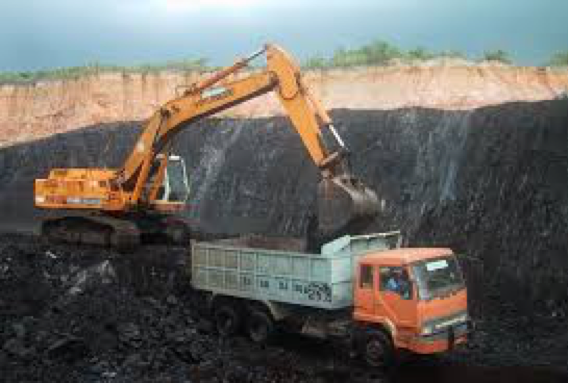 Weak demand and an increasingly uncertain price outlook put further pressure on the low-calorific value (CV) Indonesian coal market today. There were also signs that the derivatives market is also weakening after a May ICI 4 clip traded at well below yesterday's Argus settlement price.

Market participants are still absorbing the price at which Chinese state-run utility Huaneng awarded a recent tender that included several geared Supramax cargoes of NAR 3,800 kcal/kg (GAR 4,200 kcal/kg) coal, at a price that equates to around $26.13/t on a fob Indonesia basis.

The demand outlook weakened further after India today extended a nationwide lockdown until 3 May in an attempt to curb the spread of Covid-19. Indian ports and coal transportation services were deemed essential services, but demand from many sectors in the country has been at a near standstill since the curbs were announced last month.

A number of late April-loading GAR 4,200 kcal/kg cargoes are still available, suggesting a well-supplied market. There are expectations that prices are likely to fall even further in the coming days, given the increasingly weak demand outlook. May-loading geared Supramax GAR 4,200 kcal/kg cargoes were bid today in a $27-28.50/t range and offered in a $29-30/t range, while April cargoes were bid and offered at similar levels. April-loading shipments fall outside the current 60-day May and June assessment window fo inclusion in the Argus index.

Argus last assessed the spot GAR 4,200 kcal/kg market at $30.18/t on 9 April. Prices of this coal have declined by almost 11pc since January in response to a bearish outlook in major markets.

The combined daily coal burn at the six main coastal utilities in China slipped to 506,200t/d on Monday from 536,600t/d on Sunday, equating to 32 days of coal burn. A fresh coronavirus outbreak has resulted in a lockdown in the northeastern Chinese city of Suifenhe located in Heilongjiang province. Mines could close, if the infections spread to the neighbouring coal producing province of Inner Mongolia, although the extent of the outbreak in the region is unclear.

In China's futures market, the May contract in the Zhengzhou commodity exchange closed at Yn462/t, yesterday.