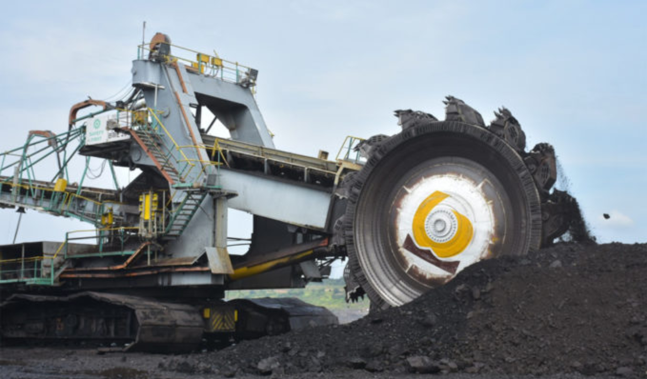 PT Bukit Asam is preparing to make corrections to its business targets in 2020. This has been triggered by the spread of the Corona virus, which until now has not been controlled.

"Coal prices are currently down, it is likely there will be a revised target to be more realistic," said President Director of PT Bukit Asam Arviyan Arifin during a virtual press conference related to the performance of the first quarter of this year, Monday (4/5).

He said, the company is currently reviewing the planned revision of the target which is likely to be submitted in the second quarter performance report.

Arviyan said, referring to the statements of the corona virus experts in Indonesia it would be completed in June or July 2020. However, there were also those who argued in October or November.

"If it ends in June or July, we are optimistic that we will not revise the target, but if it continues until October then all must also be realistic when talking about targets," he said.

This year, Bukit Asam plans to produce coal at 30.3 million tons. The target is up 4 percent from the previous year of 29.1 million tons.

For coal sales volume this year, the company targets to increase it to 29.9 million tons, consisting of domestic coal sales of 21.7 million tons and export coal exports of 8.2 million tons.

The increase in sales target was supported by export sales plans for high-calorie coal of 2.5 million tons. Then, for the transport target in 2020 to 27.5 million tons, an increase of 13 percent from the realization of railroad transport over the past year.

However, in the first quarter of 2020, the company's net profit of Rp 903.2 billion, down about 20.7 percent compared to the same period in the previous year which amounted to Rp 1.14 trillion.