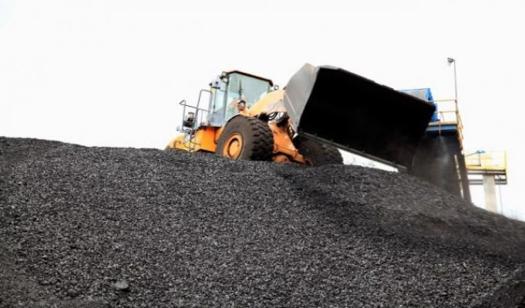 The slowdown in the global economy due to the Covid-19 pandemic has an impact on the decline in coal demand from the main coal consuming countries in Asia, including China, South Korea, India and Japan. This is the main cause of the decline in Reference Coal Prices (HBA) for May 2020 to USD 61.11 per ton.

"The slowing global economy has caused the HBA to fall back from the previous month. Down USD 4.66 to USD 61.11. In April the figure was USD 65.77 per ton, "said the Head of the Communication, Public Information and Cooperation Bureau (KLIK) Ministry of Energy and Mineral Resources, Agung Pribadi, Wednesday (6/5).   Agung said, the decline in coal prices had occurred during the last two months. Since January 2020, the HBA has fluctuated. It recorded a figure of USD 65.93 per ton in January (down from USD 66.30 in December 2019), then rose in February (USD 66.89) and March (USD 67.08), and decreased in April and May.

"The trend for the past two months has dropped again," he explained.

The decline in the HBA in May 2020 was also triggered by the decline in world oil prices which affected the decline in coal prices on the international market. Four coal price indices that are commonly used in world coal trade have been observed to decline, namely the Indonesia Coal Index (ICI), the Newcastle Export Index (NEX), the Global Coal Newcastle Index (GCNC), and Platt's 5900 in the previous month.

The HBA value itself is obtained by an average of the four world coal price indices. This May 2020 HBA will be used for direct sales (spot) for one month at the point of sale for Free on Board on a transport vessel (FOB Vessel)