Philippines’ Oldest Conglomerate to Get Out of Coal by 2030 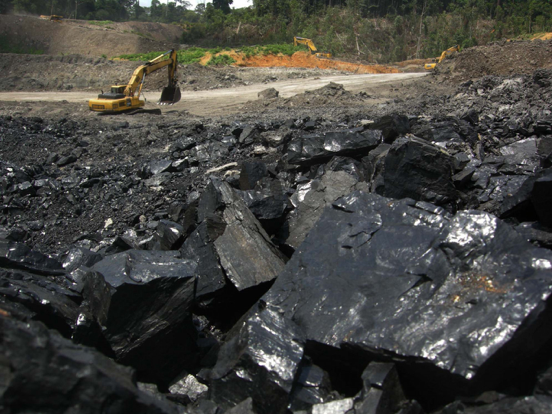 Ayala, the Philippines’ oldest conglomerate, aims to fully divest from coal by 2030, a rare rebuke of the fuel in a region where its use is expected to grow.

The company will “now focus on renewable investments and we will not be making additional investments in coal plants,” Francia said. However, it remains open to natural gas- or diesel-fired power “that complement our renewable assets and developments.”

The company joins a growing chorus of commitments by conglomerates, banks and governments to move away from coal, the most widely used and most-polluting fossil fuel for power generation. Southeast Asia is one of the last remaining growth markets for the fuel, as it’s seen as a cheap and reliable electricity source for rapidly developing economies.

Ayala owns shares in two coal-fired power plants and a third that’s under construction. It plans to accelerate its transition away from coal as fast as possible, but needs to continue to serve its customers with reliable power as it builds up renewable capacity, an outside spokeswoman said by email.

A lockdown across the Philippines’ main island of Luzon from mid-March has caused power demand to decline by as much as 40 percent as most industries and businesses are put on hold, reducing uptake volumes for AC Energy, Francia said. So far, the company’s renewable projects have been mostly unaffected by coronavirus-related lockdowns as most of them are in the engineering, design and procurement phase, according to the spokeswoman.