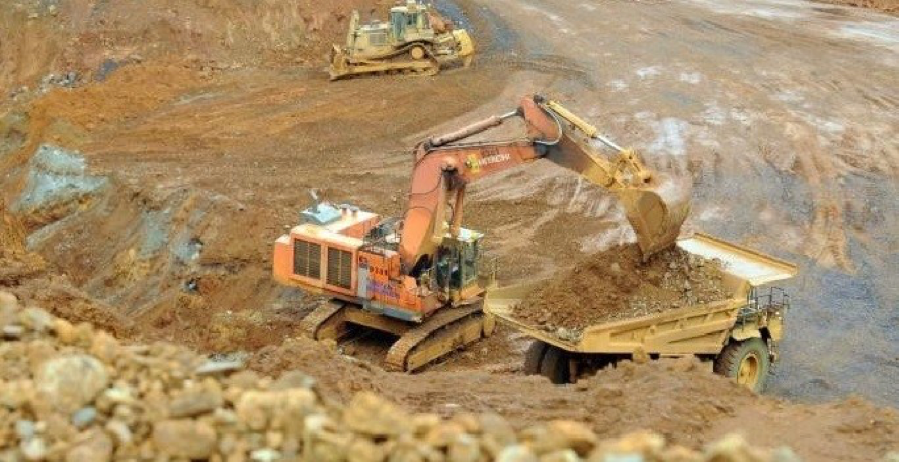 The  government’s controversial move to bring forward a ban on the export of unprocessed nickel is a long-term play that will only work if accompanied by the development of the downstream nickel industry and regulatory certainty, an economist has said.

Enrico Tanuwidjaja, economist at Singapore-based United Overseas Bank (UOB), said a turnaround was possible, because domestic and global demand for refined nickel would rise over the years amid increased demand for electric vehicles and higher nickel content in batteries.

“This [turnaround] would bring about more stability in the rupiah and opens up room for a lower interest rate environment in the country,” writes Enrico in a macroeconomic note released on Oct. 21, 2019.

In the short term, the ban would cut exports by US$65 million each month, but Enrico maintained that such a cut was “relatively small” and “relatively manageable” considering the trade deficit this year averaged $230 million a month.

The government had initially planned to ban raw nickel exports in 2014 but postponed the deadline to 2022 following protest from mining companies. The government then surprised stakeholders when it decided in September to bring the ban forward to 2020.

“It is hard to tell the [validity] of this concern. In our view, however, it remains true that there is a potential delay in the in-country [smelter] construction progress, which will impact the trade balance negatively in the short-term,” writes Enrico.

The government had hoped to accelerate the development of 25 ongoing nickel smelter projects around the country to complement 11 existing smelters, with a combined input capacity of 81 million tons.

With Indonesia supplying more than 20 percent of the global nickel market, domestic refining of raw nickel is expected to boost government efforts to add value to the nation’s exported products, rather than shipping raw goods only to import their derivatives in the end. This is especially important given the crucial role of nickel as a material for car batteries.

Today, stainless steel producers remain the largest buyers of nickel, having consumed 75 percent of the world supply in 2017, but battery producers, which only consumed 3.5 percent, are a lucrative market going forward given Indonesia’s move toward electric vehicles.

Indonesia has an unofficial target of boosting electric car ownership until such vehicles comprise 20 percent of all cars in the country by 2025. The share of electric vehicles today is unknown.

“This development shows that the trend of higher-nickel-content electric batteries is the present and future for electric vehicles,” said Enrico. In line with Enrico’s analysis, business consultancy firm McKinsey & Company projects global nickel demand for batteries to rise at a compound annual growth rate (CAGR) of 37.24 percent until it hits 570 kilotons (kt) in 2025.

Meanwhile, the global stainless steel industry’s share of nickel consumption will drop from 70 percent to 60 percent by the same year, writes the firm in a report Andri Budhiman Firmanto said the export ban safeguarded the country’s raw nickel supply for domestic smelters ahead of a future rise in domestic and global refined nickel demand, particularly from electric vehicle battery manufacturers. The government is not eyeing to have more battery factories built in the country but to have more smelters that can refine raw nickel into a product suitable for car batteries. “Indonesia’s proven nickel reserves [of] 698 million tons are only enough to supply nickel smelters for 7.3 years after 2022,” said Andri. The year 2022 is when the ministry expects 37 nickel smelters to be operational and thus, boost domestic raw nickel consumption to more than 80 million tons a year. Consumption hit 23.6 million tons last year. Probable nickel reserves, Andri continued, amounted to 2.87 billion tons, but exploring these reserves was hampered by lengthy permit and land acquisition processes.