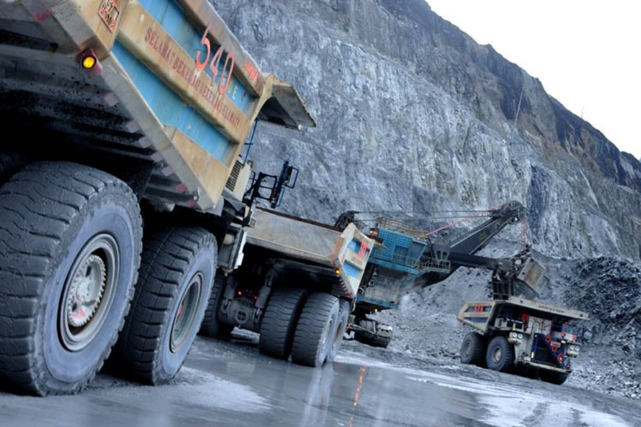 Recently installed chief executive Mike Henry noted a "year marked by the challenges" linked to civil unrest in Chile – the world's largest producer of copper – and the coronavirus pandemic. Henry also predicted a rocky path ahead. "We expect most major economies will contract heavily in 2020, China being the exception," he said.

The company also confirmed a long-hinted shift away from the coal-for-electricity market. "To further enhance our portfolio for value, risk and returns, we intend to concentrate our coal portfolio on higher quality coking coals," the company said in a statement. BHP added that it was "looking at options to exit" two thermal coal projects in Australia and one in Colombia.

Coking coal is primarily used to make iron and steel and has not been the primary focus of the effort to reduce the impacts of climate change. BHP's own operational greenhouse gas emissions again rose. Rivals Rio Tinto and Anglo-American have announced similar shifts away from thermal coal. Henry, a long-time employee, was tapped to take over the top job from January 1, 2020. A Canadian, he joined the global resources company in 2003 and led its Australia minerals operations since 2016.