Smelters Likely To Be Finished Late Because of Lockdowns: Freeport 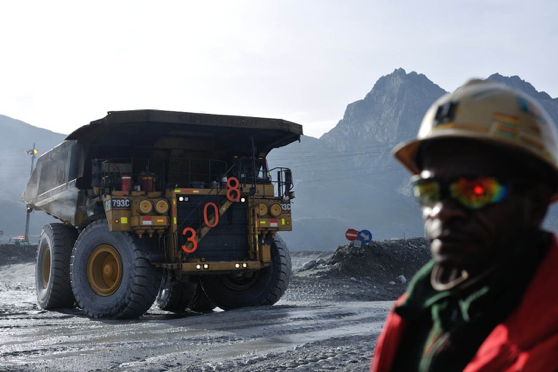 The development of two metal smelters by gold and copper mining firm PT Freeport Indonesia (PTFI) has fallen well behind schedule because of the pandemic-related lockdowns. The company expects them to come onstream one year late.

The copper concentrate smelter – one of only two being developed in Indonesia – reached a 5.9 percent completion rate in July, below the targeted 10.5 percent, according to the Energy and Mineral Resources Ministry’s mining director general, Ridwan Djamaluddin.

Meanwhile, the company’s gold and silver smelter had reached 9.79 percent completion, below the 14.3 percent target, he said during a hearing with House of Representatives legislators and Freeport Indonesia on Thursday. The government, he continued, expected Freeport to finish construction by 2023, despite the company’s previous requests to extend the deadline to 2024, as the new Coal and Mineral Mining Law mandates all metal ore must be processed domestically by 2023.

“Due to COVID-19, delays have been ongoing for around nine months,” he said. “We ask to be given a relaxation to complete the smelter in 2024.” Freeport Indonesia has disbursed $290 million for the smelters as of July, mostly for land clearance. The combined investment value for the two smelters is $3 billion.

The projects, both located in Gresik, East Java, are among dozens of smelters being developed in Indonesia as the country, which relies heavily on mining for export revenue, ramps up plans to downstream the mining industry.

In May, Freeport also stated that it would operate the Grasberg mine in Papua, the world’s biggest gold mine, with a “skeletal team” after a rise in coronavirus infections in the area, according to Reuters report.