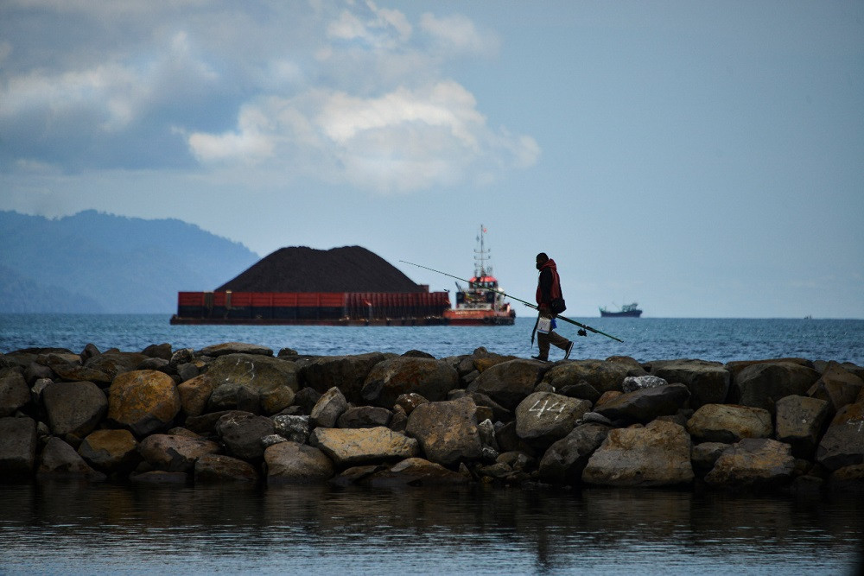 Demand for coal from Indonesia, the biggest exporter of the commodity, is projected to grow at less than 1 percent starting in 2021 as global power industry investment shifts away from coal, although not necessarily toward renewables.

Starting next year, demand growth for Indonesian coal will be driven solely by rising domestic consumption, while exports – which still account for the lion’s share of demand – stagnates at 441 million tons a year, according to the government’s roadmap unveiled on Aug. 27.

Domestic consumption will be mainly driven by a new wave of coal-fired power plants (PLTU) being developed by state-owned electricity company PLN, the roadmap shows.

“It’s gonna be a huge demand setter,” said James Stevenson, senior director for coal, metals and mining at IHS Markit, on Sept 9. “Over time, demand of the domestic market will constrain exports.”

The government’s roadmap shows it will embrace new coal plants to electrify Indonesia, despite the country’s purported commitment to diversify into renewables and the world’s gradual withdrawal of financial support for new coal plants. The roadmap does not take into account COVID-19’s impact on Indonesia’s coal industry.

“The domestic market is being forcibly pushed to save the coal mining industry,” said Greenpeace Indonesia climate and energy researcher Adila Isfandiari in an email.

Indonesia has ambitious plans to transform from a commodity-driven economy into an industrial economy by, among other initiatives, forcing miners to develop smelters and thus, export refined metals.

Ridwan assured House of Representative (DPR) lawmakers that “the domestic demand for coal has been met” thanks to the DMO, which is slated to be continually escalated in line with the road map.

The road map's key shortcoming is its non-consideration of COVID-19’s impact on the coal industry. The pandemic destroyed global energy demand, causing new lows in coal prices, production and exports.

“Next year, there'll be some degree of recovery [in exports], but we aren’t going back to that 2019 number,” said Stevenson via phone call. “Ten years after that, we’ll see pretty flat Indonesian exports, so we don't see it coming back to pre-2019 levels.”

Coal exports to India and China, Indonesia’s top two coal buyers, is expected to decline over the long-term as the countries shifted investment to gas plants, renewables, electricity distribution and domestically-mined coal, among other trends, he explained.

“The biggest global change we see is in India,” said Stevenson. “India’s ability to produce coal really isn't that affected by COVID-19 [...], so what that means is that domestic coal in India will take its market share from imported coal next year and onward.”

In a bid to maintain export levels, Indonesian coal miners are shifting their crosshairs to new markets in South Asia and Southeast Asia, away from the traditional markets of China, India and East Asia.

“Other non-traditional Asian markets will grow but will, overall, not be enough to make up for the demand reductions from traditional markets,” said Indonesian Coal Association executive director (APBI) Hendra Sinadia.

Thus, coal miners will still heavily rely on traditional markets over the coming 10 years, “even though these will also decline” he said via text message.

“Ultimately, global trends will depend largely on China, where half of the world’s coal is produced and consumed,” wrote the Paris-based organization.