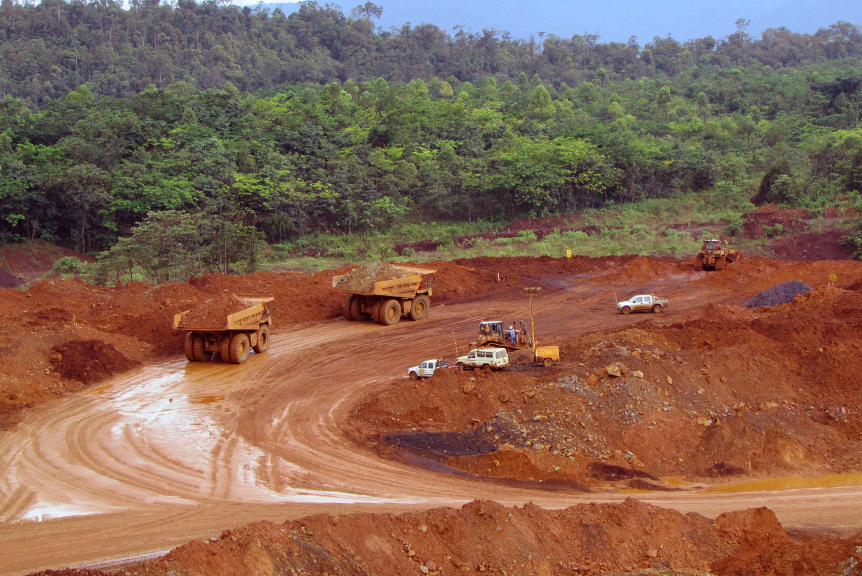 MIND ID bought 14.9 percent stake from Vale Canada Ltd, the Canadian subsidiary of Vale Group, and 5.1 percent from Sumimoto, according to the statement.

“This is also a great step to strengthen the value chain in Indonesian and the development of the battery industry for electric cars.

” The Indonesian government is keen to build a holistic onshore electric vehicle (EV) industry, covering everything from the production of nickel chemicals needed for batteries, through to producing those batteries and eventually building vehicles domestically.

Mining Industry Indonesia changed its name from PT Inalum in August to distinguish its holding company function from its smelting operational business.