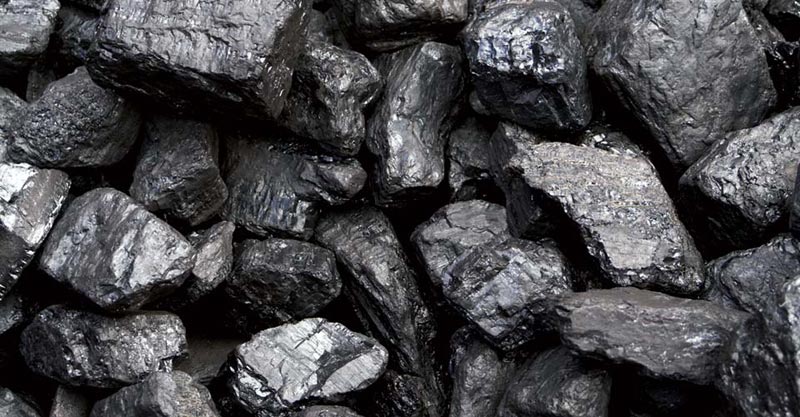 Broker Global Coal’s benchmark Newcastle [Australia] index was assessed last at USD 113.99/t, around 1.4% higher than a week ago.

There has been a flurry of physical trading activity this week, with three cargoes – for loading in November, Q1 2019 and Q2 2019 – changing hands in the previous session.

“The physical market enjoyed its liveliest session for some time, with action finally returning on the curve,” said a coal broker in a note to clients.

Participants said trading activity in China was relatively thin due to the Golden Week holiday.

Nevertheless, one coal analyst at an energy firm said a “marginally tight” supply-demand balance within China meant there could be some incremental demand for imported material in the near term.

“The Chinese had been away from the market, but are now biting,” said a coal analyst with a Singapore-based trading firm.

Participants also noted some lingering demand from India, albeit more for lower-grade coal, particularly from Indonesia.

Stocks at 123 Indian coal-fired plants monitored by the country’s Central Electricity Authority continued to decline over the past week to a ten-month low of 10.9m tonnes – sufficient for just seven days’ generation.

But one Indian trader said there was no urgency to raise imports to replenish stocks, due to a relative abundance of domestically-produced supply.