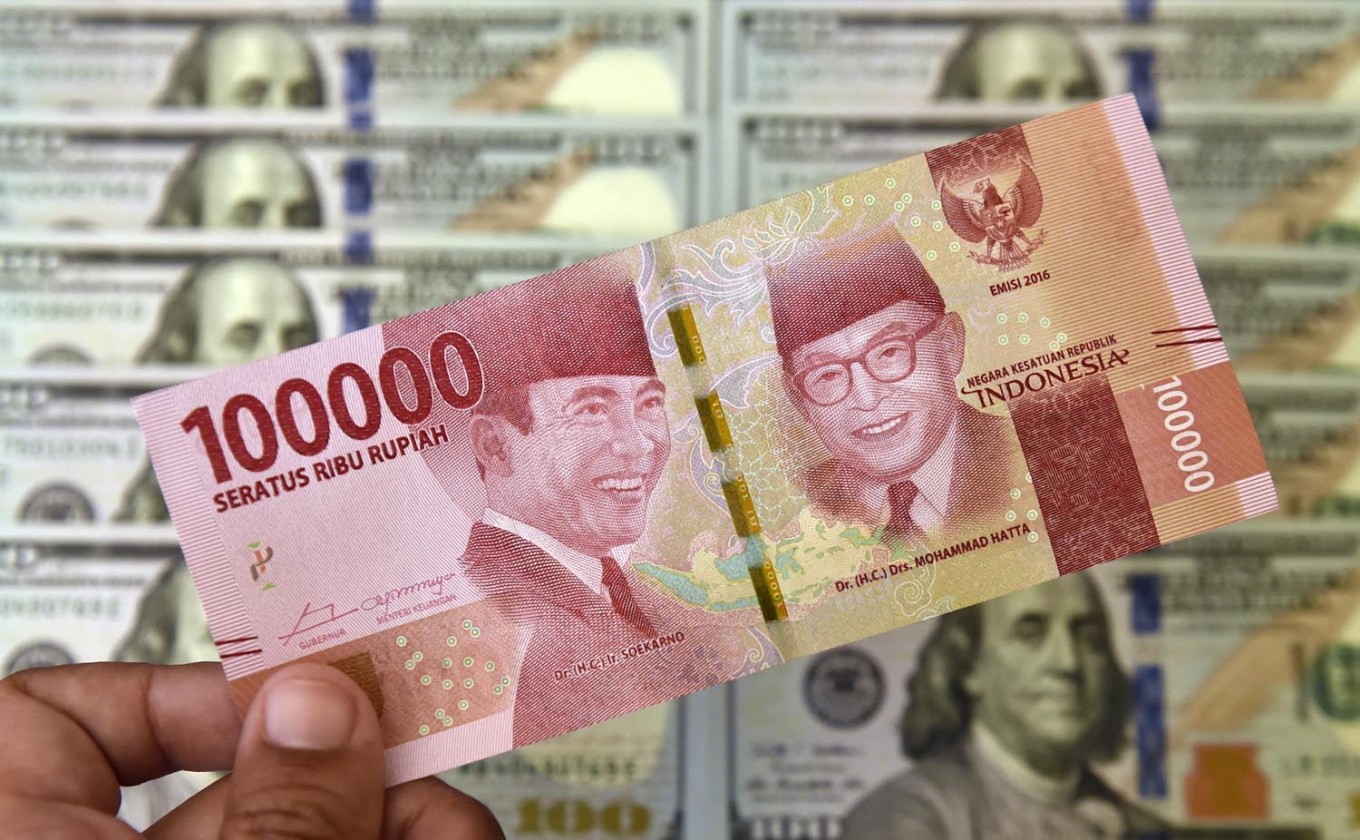 Indonesian company PT Adaro Energy Tbk and its four partner companies have agreed to boost transactions in rupiah to help maintain a balance between the US dollar supply and demand.

"Our four partners and we have agreed that payments, which were earlier made in US dollars, are now done in rupiah. In less than a year, we made payments amounting to US$1.7 billion, or around Rp25 trillion, to key partners," Adaro Energy`s President Director Garibaldi Thohir stated here Wednesday.

The declaration is an initiative of Adaro to play an active role in using domestic export foreign exchange funds in the form of rupiah.

With the signing of the declaration, payments by PT Adaro Energy Tbk to several companies -- PT Pertamina, PT Saptaindra Sejati, PT Pama Persada, and PT Bukit Makmur Mandiri Utama -- will be made in rupiah.

He pointed out that Adaro Group`s payment to its partners amounted to $1.9 billion-$2 billion in total.