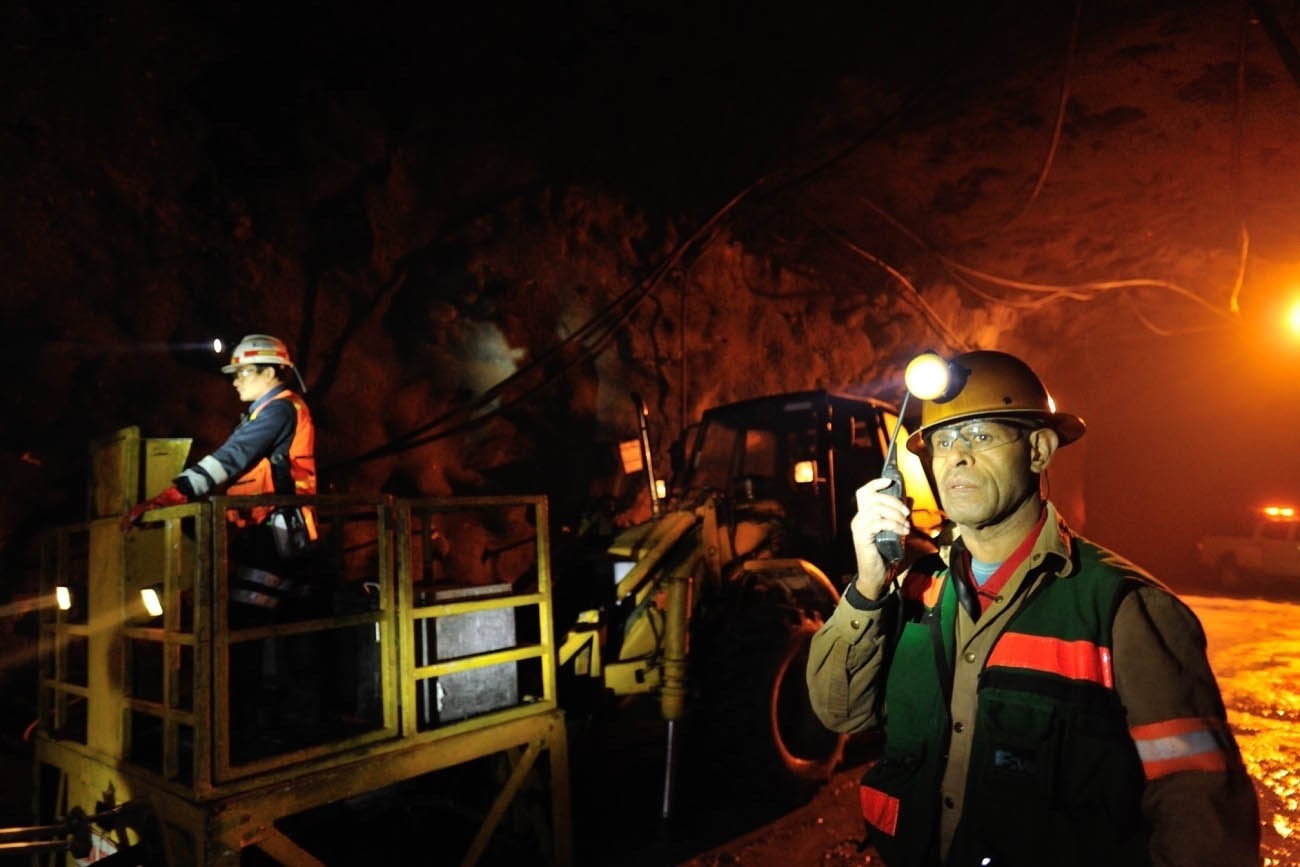 The government has told the administrations of Papua province and Mimika regency to establish a region-owned enterprise (BUMD) to hold the 10 percent combined shares they were allotted through the divestment of copper and gold miner PT Freeport Indonesia (PTFI).

Mining, strategic industry and media affairs undersecretary Fajar Harry Sampurno of the State-Owned Enterprises (SOEs) Ministry said the BUMD was expected to be established this year.

“It will be better if it is [established] in the first half [of 2019],” Fajar said as quoted by kontan.co.id on Thursday.

However, as the two regional administrations had not reached an agreement on the shares allocation, state mining holding company Indonesia Asahan Aluminium (Inalum) was still holding onto the 10 percent shares, Fajar said.

He added that the Finance Ministry and Home Ministry were assisting the Papua and Mimika administrations in resolve their differences.

Inalum now controls 51.23 percent shares in PTFI, following the closure of the US$3.85 billion divestment deal on Dec. 21, 2018 between the government and PTFI parent company Freeport-McMoRan. (bbn)