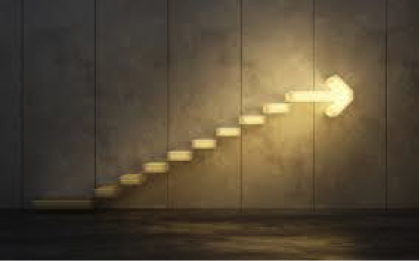 Under the proposals, royalties on coal sales to central government would rise to 15% from 13.5%, Bambang Gatot Ariyono, the ministry’s Director General of Coal and Minerals, told parliament on Thursday.

The change in the royalty rate would be imposed when coal miners shift from so-called contracts of work to special mining permits which is required under the 2009 mining law.

The revised government regulations are currently awaiting approval from the president, Energy Minister Ignasius Jonan told parliament, without saying when the new rules would be applied.

The change in the mining rules would increase the government’s share of coal mining revenue to 79% from around 68% currently, Ariyono said.