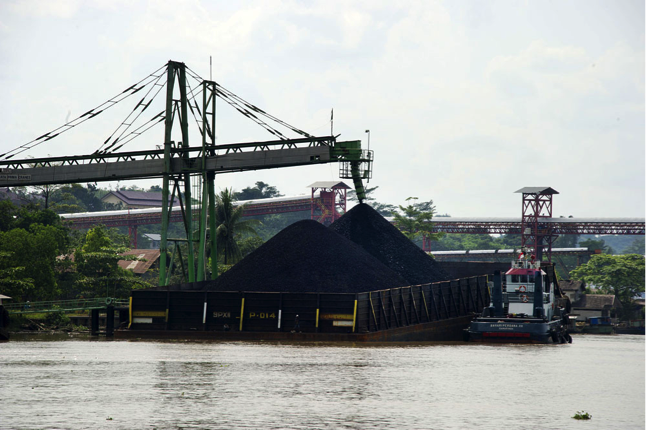 Energy and Mineral Resources Ministry spokesman Agung Pribadi said on Thursday that the decline was due to external factors, particularly a production increase in China, import cuts by India and the trade war between China and the United States.

“Russia also started to sell its coal to Asia,” said Agung as quoted by kontan.co.id.

The June HBA is stipulated in Energy and Mineral Resources Ministerial Decree No 117/K30/MEM/2019 on price references for minerals, metals and coal.